It doesn’t take long for us to go from having it all, to losing it all. Our happiness is constantly under threat. No matter how stable it seems, we can’t sit on a throne of contentment, say thus I have arrived, and never shall I be shaken.

Take Travis Kalanick, Uber founder. In early 2016, he was on top of the world as an ambitious, high-flying billionare with a game-changing company.

Yet, in august 2016, things started to turn. His girlfriend at the time broke up with him, and began speaking to the press about Uber’s toxic culture. In February 2017, Kalanick berated an Uber driver, publicly humiliating himself and the chauffer. It was a PR nightmare for Uber and the CEO himself. In August 2017, the investors of Uber moved against Kalanick, and forced his resignation.

Perhaps Kalanick deserved these misfortunes. His actions had consequences. He helmed over a misogynistic culture, allowed his brash attitude to better him, and didn’t behave as a CEO should.

But In May 2017, Kalanick’s parents had a serious boating accident, resulting in his septugenerian father being hospitalized, and his mother dying. This… this surely can’t have been something he deserved?

Over that year, Kalanick lost his romantic partner, his company, and his mother – perhaps most of what he cared for. He might have started on top of the world, but he didn’t finish there.

Life is filled with inevitable, and copious, suffering. A family member will pass away. The job offer we craved might fail to materialize. A weight-lifting accident might cause a life-long injury. A spouse might cheat on us. The end point of the universe is thermal death. And so on.

Intellectually, we know that everything is temporary. Death comes for all things. We know that our bodies will fail and our loved ones will die. School probably taught us about thermal death at a frighteningly young age. Yet, we don’t really know what these adversities feel like until they happen.

For many fortunate souls, childhood is blissfully free of this knowledge. Maybe we build up an illusion that life’s hardships won’t come to pass for us. Yet when we enter adulthood, the illusion fades. No mater how secure the foundations of our happiness appear to be, some tremor will shake them.

Things fall apart. And we’re not in control of the things.

The story of Kalanick’s parents is a great example of our lack of control. Did he deserve to lose his mother? At an already-despairing-time in his life? As a child, our causes to scream it’s not fair were likely misaligned bedtimes or a nepotistic tooth fairy. As an adult, feeling like life isn’t fair is usually accompanied with a whimper of existential despair.

This is a difficult fact to reconcile with. Childhood’s linear stream of cause-and-effect feels irrevocably broken. And perhaps due to our inability to prevent these adversities, we react badly to them. 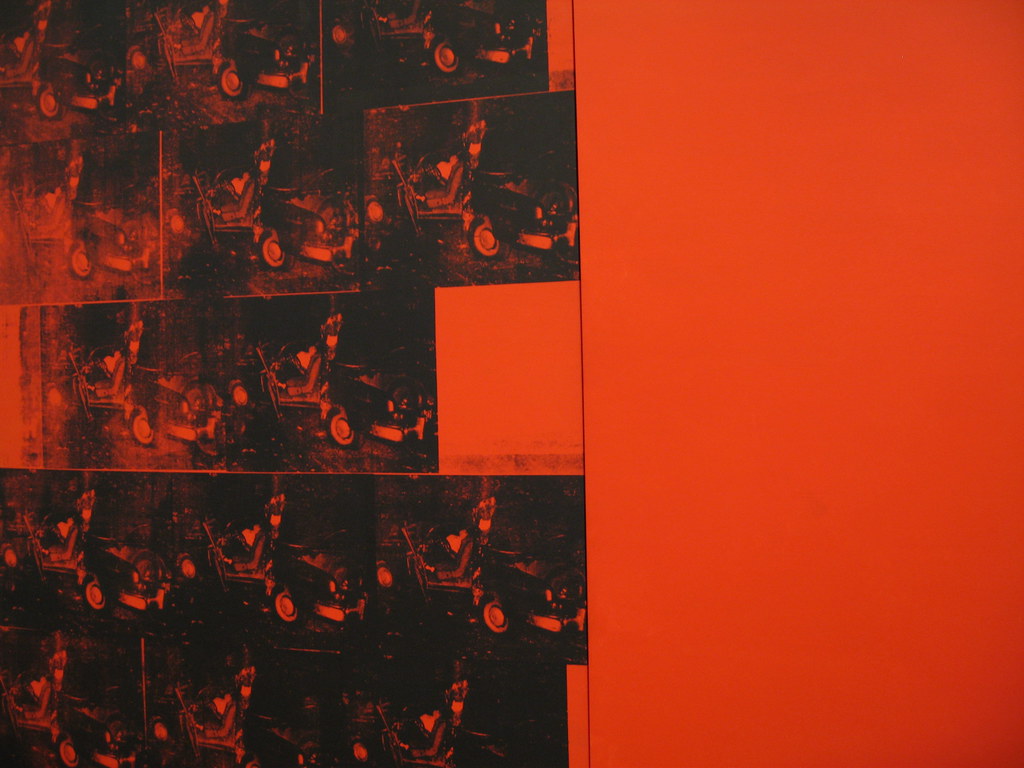 We often react out of proportion to the actual situation. We feel the pain of the adversity, and then inflict suffering on ourselves. A stubbed toe leads to admonishments of how klutzy we are. A badly executed job interview triggers self-lambasting about our professional ineptitude. Every lovers’ quarrel convinces us of our undesirability.

SN Goenka uses the metaphor of a petrol tank2. Life often sends us adversities, in the form of flaming matchsticks. When the match strikes us, it burns, as one would expect. But we meet the matchstick with a tank of petroleum, causing the adversity to explode. We take situations personally, generalize irrationally, or blame ourselves loathingly.

Martin Seligman’s research backs this up. His framework of the 3Ps describe three axes on which we can react to a situation – Personalization, Permanence, and Pervasiveness. We’re most unhappy when we react to an adversity by thinking that it is our fault, permanent, and will happen each time. This line of pessimistic reaction is, unsurprisingly, linked strongly with depressive episodes.

Goenka links these reactions with habit patterns. It’s not that we want to feel depressed or pessimistic. It’s that our minds just don’t know how else to react.

Goenka, and Buddhist philosophy, speak of the two habit patterns of Craving, and Aversion. When something good happens, we begin to crave it; we hold on, hoping that it will last forever. When something bad happens, we develop an aversion to it; we try to push it away, and avoid any situations that bring it close to happening again.

Yet as we know, things fall apart. Whatever we crave will be taken away from us. The vicissitude we fear might return. Eventually, the cravings and aversions will be triggered, trapping us in a loop that causes endless grief.

The truth is vicissitudes are inevitable. We don’t know what form they might take. We might avoid a few; but no matter how hard we try, some adversity will eventually strike us.

Mere intellectual acceptance of this truth isn’t enough. If anything, it makes situations worse. When a pet dies, there’s little comfort in saying death comes for all things, with a deep baritone, hoping to feel better, while still being in the habit loop of grief. We can only be truly happy when we’ve fixed our reactions; when we’ve fixed our habit loops.

A helpful framework is Martin Seligman’s ABC model; Adversity, Beliefs, and Consequences. Adversity is inevitable. But we can change our beliefs. Oftentimes, this will change our consequences too.

Hard though it seems, we have a choice for how we react to every situation. Tara Brach’s book Radical Self Acceptance talks about the concept of a Pause. There’s a situation, our reaction to it, and the action we take; but there is a space in between each stage where we can pause. During this pause, we have the power to decide how we react to a situation.

It takes hard work to train ourselves to react better. But as Jonathan Haidt notes in The Happiness Hypothesis, happiness really is a skill. We can train ourselves to be happier by modifying how we react to the inevitable adversities.

It takes work to train ourselves to do so. But there are ways to do it.

Cognitive behavioral therapy seeks to modify our beliefs. The idea is to replace negative thought patterns, through careful analysis, and with a trained therapist. The therapist functions to help recognize when a reaction is out of proportion to a situation. With small goals, you can modify the reaction, and exit negative habit loops. It’s effective, but highly dependent on chemistry with the therapist.

Vipassana meditation goes one step deeper. It focuses on accepting things as they are, rather than craving for them to be the way we want them to be. The technique focuses on careful nervous system observation, as a way to identify, and eliminate, all cravings and aversions. Vipassana is tough, and it probably takes years of dedicated work to do it well.

Psychedelic drugs show some promise. Perhaps they help us spontaneously understand our habit patterns, by modifying our sense of self. Maybe this is the shortcut to self-enlightenment?3

There are likely more solutions. Regardless of which one we choose, we can work on being happier. We’re not doomed forever to mental loops of despair. We don’t need to fear the next vicissitude. With work, we can sleep easy knowing that we’ll be able to cope with it when it comes.

On a personal level, reframing happiness in this way helped me tremendously. Thinking about happiness as a skill is well backed by research. Martin Seligman went so far as to title one of his books Learned Optimism4 to emphasize that point.

Some of us need to work hard on this skill. Like gifted athletes who can pick up any sport quickly, some people are naturally more talented at happiness than others. But I think that most of us can all get to the minimum level needed to be content with life.

For ambitious people, like me, like Travis Kalanick, or perhaps even like you, our ambition sometimes manifests itself as unhappiness with the present state. If there’s some consolation though – we can direct that ambition towards working harder at happiness. Things will fall apart, but it doesn’t mean we need to.

Podcasts:
Episodes of the Reboot Podcast

Addendums to cheer you up.